Success gained through greedy behavior (greed is an excessive and selfish desire to acquire or possess more than what one describes) is normally not sustainable. Over the years we (unfortunately) witnessed many incidences of greed that historically turned sour. This case study highlights some of the dangers and consequences of uncontrolled greed.

The discussion is done under the following headings:

Greedy business people often believe that they can (and should) make a quick buck when the opportunity arises. One method that they often use is to inflate profit margins. This is especially done in times of shortages or with new clients.

One of the suppliers of raw materials to many of our manufacturing agents had a reputation of taking new clients for a ride. When an important product was in short supply this company decided to inflate the price to around 30% higher than the market price. Their clients had no option and buy from them.

This strategy did, however, prove to be very shortsighted. One of our clients and another manufacturer were not pleased with the situation (to put it mildly). Both of them explored the international markets and they then built direct relationships with the suppliers (of many raw materials). The extra profits that the greedy supplier made turned out to be his last. The market turned against him and rather bought from the more honest suppliers at stable prices.

Some greedy operators are excellent scanners. They would work out schemes where they normally have little or no risk compared to their "victims". They often have nothing substantial in their own personal make-up and experience. Most of their "victims" also tend to act on greed. Unfortunately many of them can not afford to lose their life-savings, homes, etc. in these schemes. Some of these schemes (especially pyramid schemes) are totally fraudulent.

We have met many greedy schemers over the years. One that stands out is a serial scheme that caused many harm over the years (also towards himself and his family). His schemes are, however, (almost) legal. He would typically create a business plan that seems fantastic. For this he would do his homework and with much passion and hype he would sell his idea to unsuspecting partners. They would always learn that his ideas were not really that practical, that figures were totally inflated, that his knowledge were wonderful and that many of his claims and claims were outright lies.

Although the above mentioned culprit has not done anything (yet) that can take away his freedom he has lost many excellent opportunities in his chosen fields. Some of his more experienced and financially sound partners were prepared to walk the extra mile with him. They have now lost their respect for him. In the business world (that is smaller than what most people think) his name has also been severely tarnished. I would imagine that his self-respect must also be rock bottom by now.

Many greedy operators would stop at nothing to achieve their goals. They would forever push the envelope. In the beginning they would probably get away with something small, then graduate to more serious "offenses" until it spiral out of control.

Our company worked with a few people many years ago. They were responsible for their company's procurement. We initially had an excellent relationship. Then we started to feel uncomfortable about some subt notes that they made in friendly conversations – they hinted on receiving kickbacks. When these comments increased we stopped doing business with them.

These guys went ahead and formed fronting companies for some of their activities. They also embarked on mutual-beneficial relationships with some of their big suppliers. Kickbacks were used extensively. This behavior continued over many years. Many people were aware of it, but were too afraid to do something (due to the influence and threatening behavior of the perpetrators).

Sometimes a new senior director was appointed in the company. He took it upon himself to clear the company of corruption and request a detailed forensic audit. All of the culprits (including the suppliers) are currently being charged for fraud, theft, corruption and racketeering. The asset-forfeiting unit is also on their trail and their company started civil proceedings against them. At a time where these people would normally think of retirement they are now faced with public humiliation, financial ruin and long jail sentences. Their families are also severely traumatised.

We live in a world where money is being seen as success. Many people are not prepared to do what it takes to be financially successful – hard and smart work (and probably a bit of luck too). They want instant gratification and take short-cuts. It often starts out small and then snowball into gigantic proportions. Sometimes success that is attained through greed tends to be hollow, not sustainable and it can have grave consequences.

Management: Can Your Business Operate With no You? 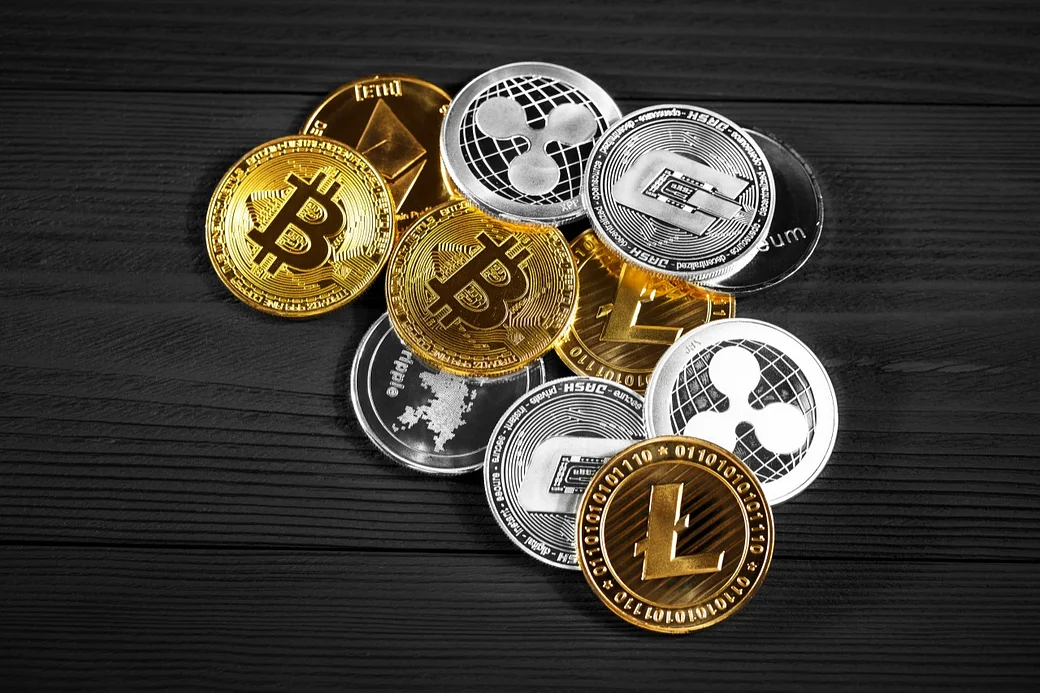 Management: Can Your Business Operate With no You?